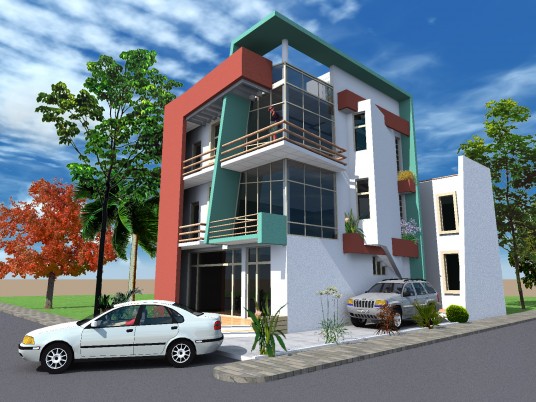 has become a genre in the field of designing of buildings and houses. It doesn’t actually represents the current or the latest architectural fashion or something, rather it indicates to a certain type of housing style which has been carried out for quite some time, though more and more variety of home designs are being included in this category. In the 1920’s and 30’s, there was a certain kind of architectural style which was gaining popularity day by day that time. It was called Art Deco; which is now being referred as Modern Houses Design. It doesn’t refer to some complicated structures rather indicates very simple yet unique designs.

offers simple and smooth proportions, clear lines, ample natural light and grand open plans. Mies Van Der Rohe, Le Corbusier, Frank Lloyd Wright and Ray and Charles Eames have been the most renowned and influential architects of Modern Houses  . The design of this particular class isn’t so tough to understand. Massive expanses of glasses, straight connections to outdoor ways, shallow or flat-pitched roofs, enough space around the building and unornamented and plain walls are special features of this style plans.

There are also some other requirements for a building to be categorized under this section. Stream-lined metal railings, concrete foundations, smooth finishes are the most prior-list of them. They also possess some different boxed shapes with varieties of sizes and distances as well. To promote this Modern Houses designs, Arts & Architecture magazine sponsored a Case Study House Program in South California in the early 40’s and late 50’s. 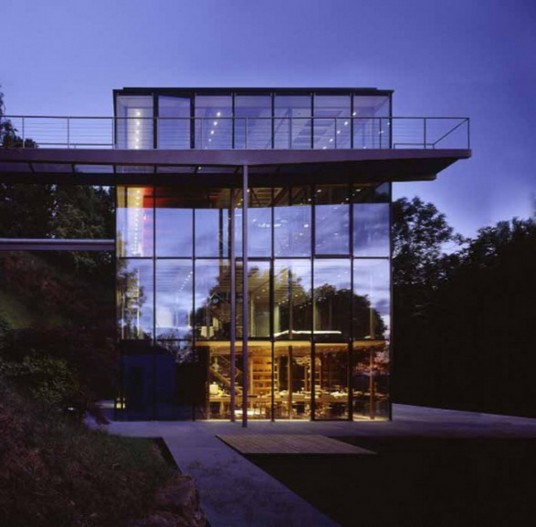 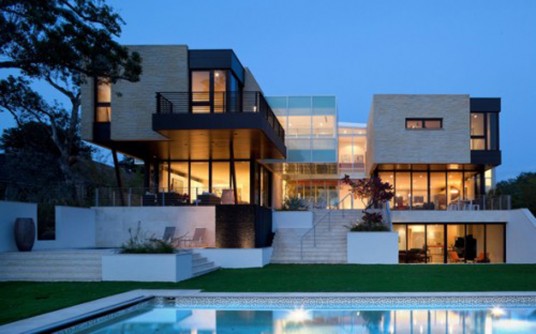