Take a thrilling experience in Miami.There are several areas in Miami that is known for hosting the most successful and wealthiest people in the world.
One of the areas called Star Island is an oval island. If you drive from Miami to South Beach via “Mac Arthur Causeway”, is Star Island on the left side. You can only enter the island if you have an errand or live there. Otherwise, you have the opportunity to see the houses fro the boat tours going every day for tourists, or if you rent a boat.

Thomas Kramer, born in Germany, visionary and entrepreneur at an early age has as one of its many projects created Star Island. TK published his own monthly school newspaper at age 13 and by 17, made his first million trading stock options on Wall Street using a local pay phone at the school. In the 1980’s, Thomas Kramer so involved in stock trading and powerful that he manages to lose his fortune several times.
In 1992 he went to Miami Beach, Florida, where he immediately saw the potential of the many derelict buildings and land which was deserted. It was transformed into what is today’s exclusive South Pointe with several projects in the highest degree aimed at the more affluent people with big capital in the back pocket.

One of his major projects was the Island Star Island, as he saw great potential in transforming one of the most exclusive and expensive areas of South Beach. 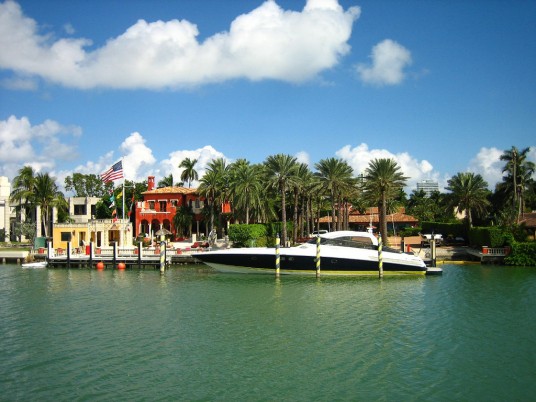 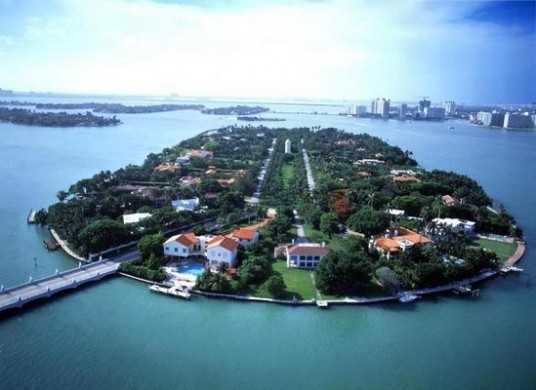