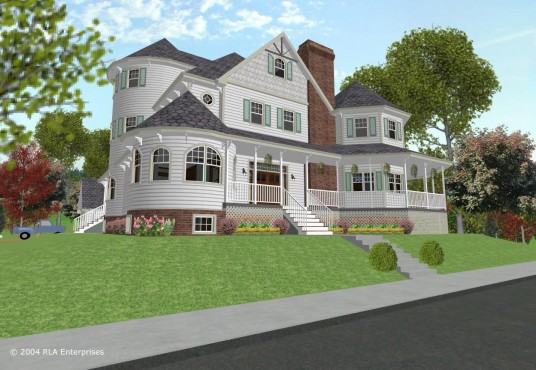 The Victorians established their own Victorian House Plans in the 19th and 20th century Victorian periods which are still desirable and accepted in this modern age. Their main features are square or round tower, complicated shape and ornamental brackets and spindles. Their distinctive characteristics are huge obtruding bay-side windows, fruitful use of elaborated gable and rooflines. This historical identity also focuses on roof pitches, dormers, turrets, eyebrow porches and so on. Most of them are two-storied in design, but one-storied are found at a very little number.

Its various porches allow its dwellers ample spaces to visit and sit with neighbors. Victorian House Plans are painted traditionally in cheerful colors. To capture the real Victorian House Plans, one must ensure the use of stylish wood trim, including window trim with friezes and gable.

These types of houses are basically of frame while brick ones are seen somewhere. It also offers an occasional ranch with it. Victorian House Plans consist of one or two levels of asymmetrical layout with irregular roof lines. Heir front doors are usually narrow sidelights with four paneled. And windows are narrow and long. Their plans are basically irregular and so their designs tend to be free, flexible and rambling.

So there are various options while choosing to build a house based on Victorian House Plans. Like them in the past, taste can also vary now from person to person. But its fanciness, elegance, grace still attracts today’s generation to live in a house like those. 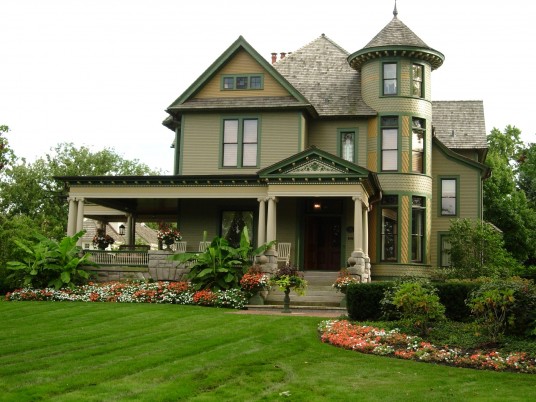 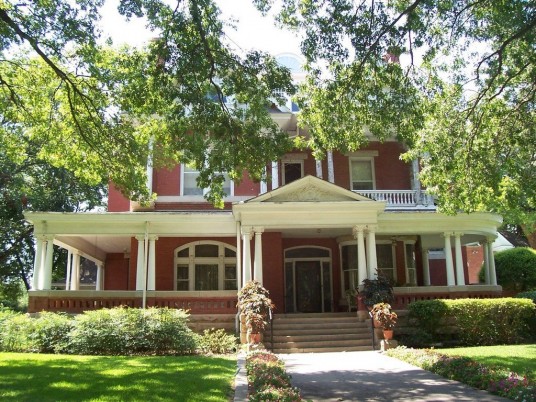